What is a JSON File

Acronym JSON denotes the JavaScript Object Notation and this JSON is most famous now because most of the APIs are written in JSON format rather than or instead of XML. A JSON FILE containing dot extension as .json and the inner data will be expressed in a key: value pair, the same as a JavaScript object.

JSON and object are not the same, nevertheless and the core contrast or difference is that the key in JSON must be in double-quotes, the values of the attributes are away from the number and null types must be in JSON quotes from the same as a JSON double-quotes. Most of the API data comes in JSON format, so most of the programmers know the JSON benefits and advantages of using it.

JSON (JavaScript Object Notation) can be definite in an object or an array type. These objects and arrays are naturally acceptable data types in JSON. And JSON supportable other data types are boolean, null, and string. Not Supportable data types of JSON are undefined, function and data. 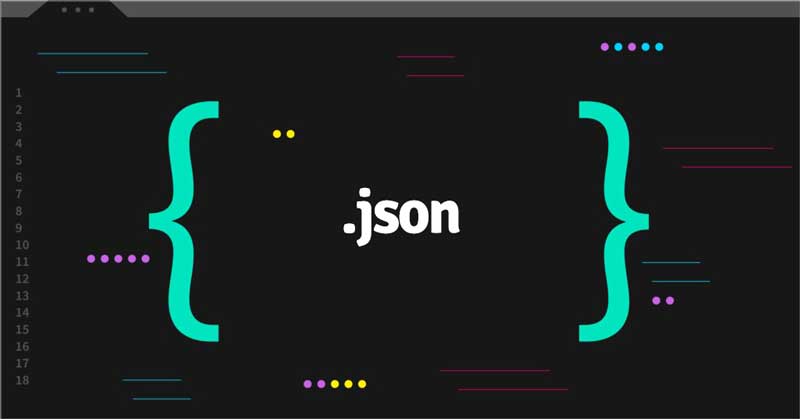 JSON is placed in so many zones like in APIs and in much progress and you can’t do any programming work without JSON because APIs are now drafted in JSON instead of the XML format.

Initially, JSON was only supported by JavaScript but now it has been enhanced by so many programming languages like Python, Java, and Php. And also multi-languages have libraries for JSON to work with.

I hope this article about JSON files will help you out in the working progress of JSON. Thank you for spending your wonderful and valuable time with us to update your knowledge.Also check JSONpath Here.

XML representation of above JSON File